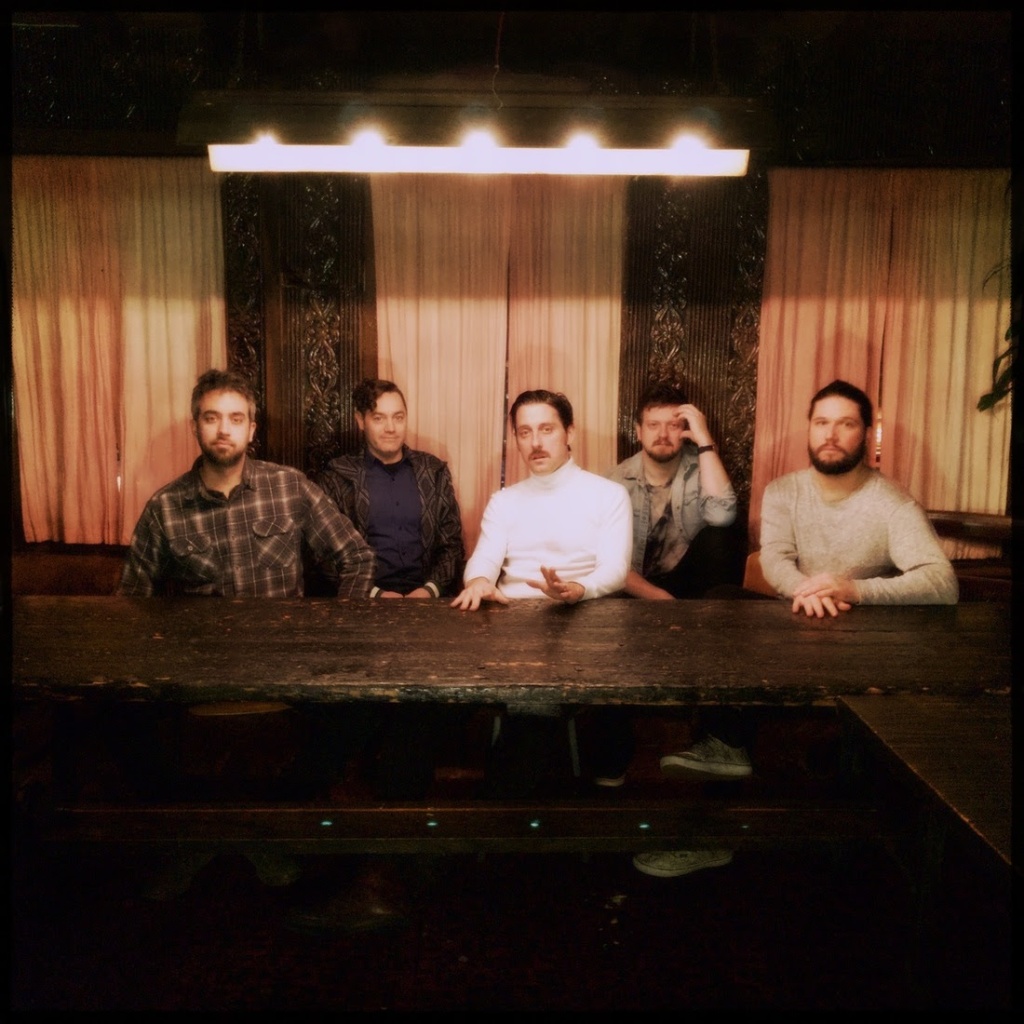 New York City based band Imaginary People will be releasing third full-length album ‘Alibi ‘ on July 12. First single “Hometown” is now available through all platforms. ‘Alibi’ is set to be dark, cold and a lonely place. Listening to “Hometown”, over and over feels like there is light ahead.

“I just think we’re in an ultimate fight right now,” says front man Dylan Von Wagner. “Our society is falling apart and the ins and outs of our cultural differences are splitting – it feels like what one person says is right and what the other person says is wrong and that’s it. The whole time we were doing the record, it felt like normalcy was falling apart. The things you’d think would ordinarily be right and wrong aren’t happening anymore, and that was very disturbing to me.”

CML strives to be the leading media company, bringing the top music news, tours, festivals to all music lovers. We welcome all new bands and artist, so new artinst and bands send us your music. Feel free to contact CML at info@citymusiclive.com